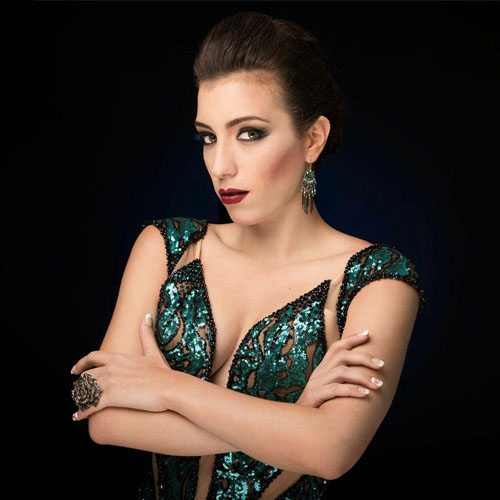 Manuela Rossi and Juan Malizia Gatti have been dancing together for 7 years.

Juan started tango very young at the age of 14 in his home town of San Nicolas, and later added support from other disciplines such as jazz, ballet and also martial arts.

Manuela was a ballet dancer all her childhood until she turned 19 years old. She graduated as a Professional Ballet Dancer from Argentina's National Ballet School: "Instituto Superior de Arte del Teatro Colon" and made a two year intensive program at "Ècole Superièure de Danse de Cannes" in France with a scholarship from UNESCO.

Both of them started tango with other partners but had many of their main teachers in common, like Melina Bruffman and Claudio Gonzalez, Sabrina and Ruben Veliz and Martin Ojeda. Dancers, teachers and choreographers, they have been part of many shows and companies all over the world, such as 'Cafe de los Angelitos', 'Tango Lovers', 'Tango Legends', 'Dramatic Tango' and 'Ayres de Tango'.

Juan was part of the show 'Tango Fire' for many years, and also of 'Tango a Tierra', 'Corporación Tangos', 'Piazzolla Tango', 'Tango Palace', 'Rojo Tango', 'Tangos Corazónicos' and 'Tango x 2'

Manuela on her own was part of 'Tanguera', 'Tango Porteño', 'Esquina Carlos Gardel' and had the leading role in 2010 Volkswagen Polo advertisement "Last Tango in Compton".

In 2014 they were part of the world acclamated movie "Our Last Tango" where Juan had the leading role as a young Juan Carlos Copes. Also it was the same year where they won the World Tango Championship in Buenos Aires in the Stage Tango category; on earlier editions Juan was subchampion in 2006 and Manuela in 2009, 2010 and 2011. Other competition titles include Vals Champions at 2014 Metropolitan Tango Competition, and Subchampions of both Tango and Vals on the 2013 edition. 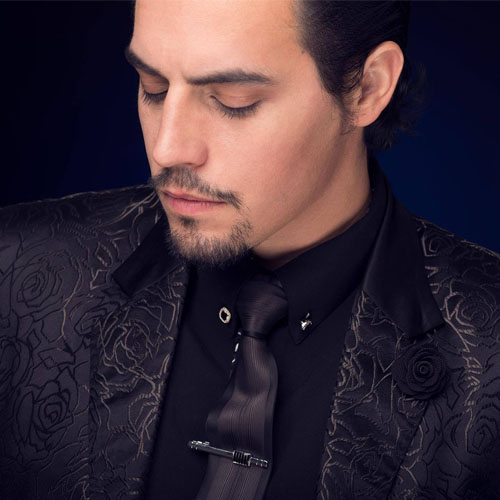